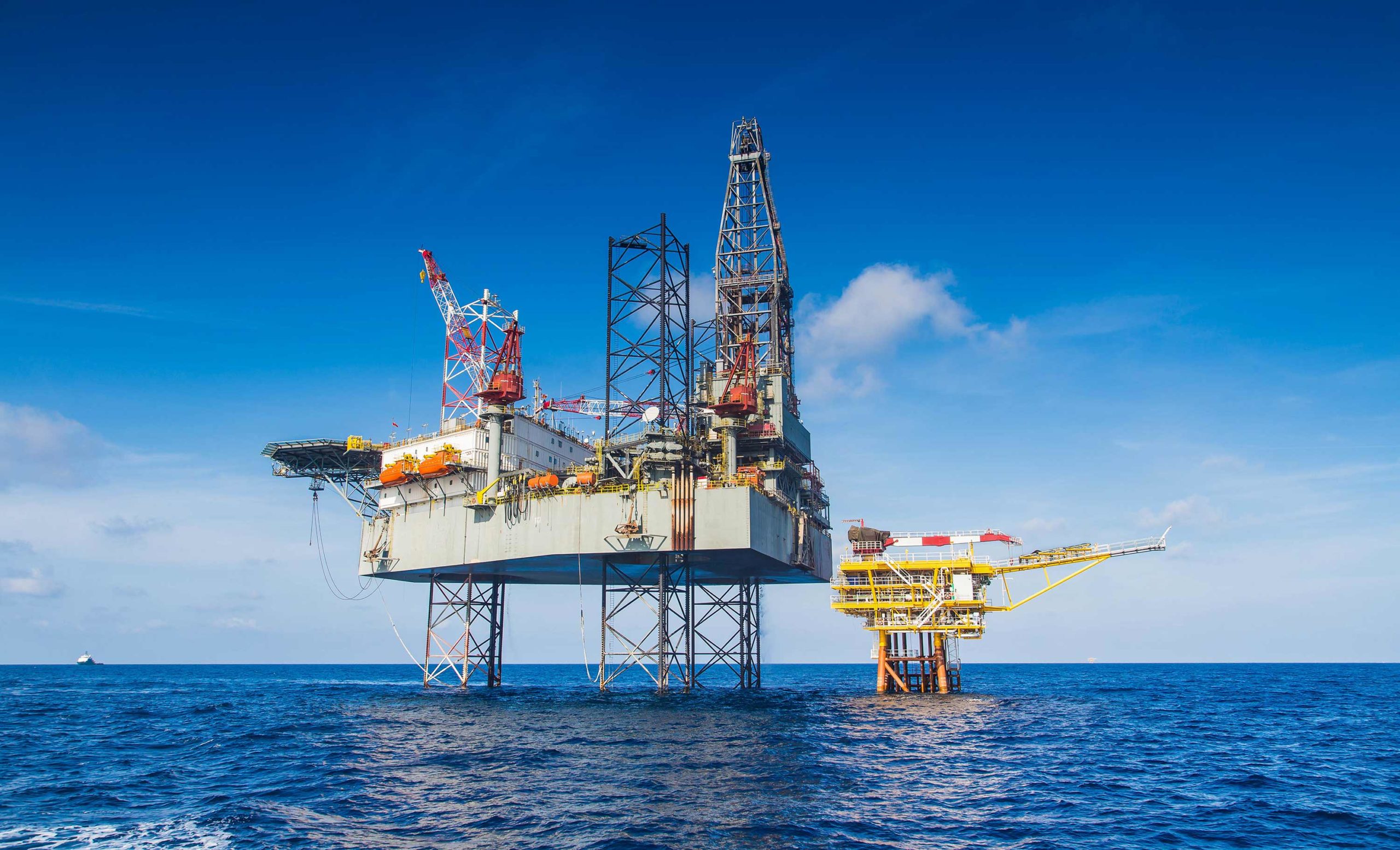 Westwood has analysed recent farm-in activity in the UK and Norway and reviewed how the resultant exploration drilling has performed compared to those wells which were not farmed-out. A detailed review of this analysis will be presented at the PROSPEX conference in London on Wednesday 12 December. Please visit us at Stand 36 to find out more and get a demo of our upstream Atlas and Wildcat products.

Between 2012 and 2018 year-to-date, 140 farm-in deals were announced in the UK (67) and Norway (73), which led to the drilling of 71 exploration and appraisal (E&A) wells. A further 17 wells are planned as a result of farm-in deals that have been agreed but where drilling has yet to commence. E&A wells that have had one or more farm-in partners account for around 16% of all wells drilled in the UK and Norway since 2012 (total 450 wells; Figure 2).

The number of farm-in deals announced has historically tracked the oil price, however farm-in activity in Norway has been slower to respond to the market recovery, with 69% of deals since 2015 having taken place in the UK (Figure 1). Figure 2: Exploration and appraisal wells drilled in the UK and Norway 2012-2018, split to indicate those that had one or more farm-in partners prior to drilling
Source: Westwood – Atlas

In Norway, the gap between commercial success rates for farm-in wells (15% CSR) compared to non-farm-in wells (19% CSR) over the same period is much narrower. This contrast in activity and performance between the UK and Norway may partly be explained by the regulatory and tax differences between the two countries. The barriers to entry are higher in Norway and along with a 78% tax break on exploration activity, fewer companies require a partner to share drilling costs. In the UK, the farm-out market is largely driven by small companies that need to reduce farm-out well costs.

In terms of future drilling from farm-in activity in Norway, there are eight exploration wells that are expected to be drilled in the next 12 – 18 months. Of these wells, five have drill-ready prospects selected with pre-drill resources totalling c. 500 mmboe. Over half of this resource is in the high impact Barents Sea Shenzhou prospect. Farm-in wells are expected to account for far less a proportion of overall exploration activity in Norway during 2019, compared to the UK.

Despite just five exploration wells having completed in the UK in 2018, Westwood previously reported that exploration momentum in the UK is building (Westwood Insight, 8 October) with 17 exploration wells targeting over 2 bnboe pre-drill prospective resources expected to drill in the region over the next 12 – 18 months. This forecast has not changed, however of these 17 wells, six wells are both high impact (that is, targeting individual pre-drill resources of >100 mmboe) and have been the subject of one or more farm-in deals. Therefore, whilst farm-in performance has been poor between 2012 and 2018, these six farm-in wells are targeting around c. 1.8 bnboe of the c. 2 bnboe pre-drill prospective resources and could deliver significant value in 2019.

*A farm-in agreement is a contract signed between two companies where the owner assigns all or part of its interest in an oil and gas licence to another party in exchange for fulfilling contractually specified conditions e.g. funding the drilling of an exploration well.