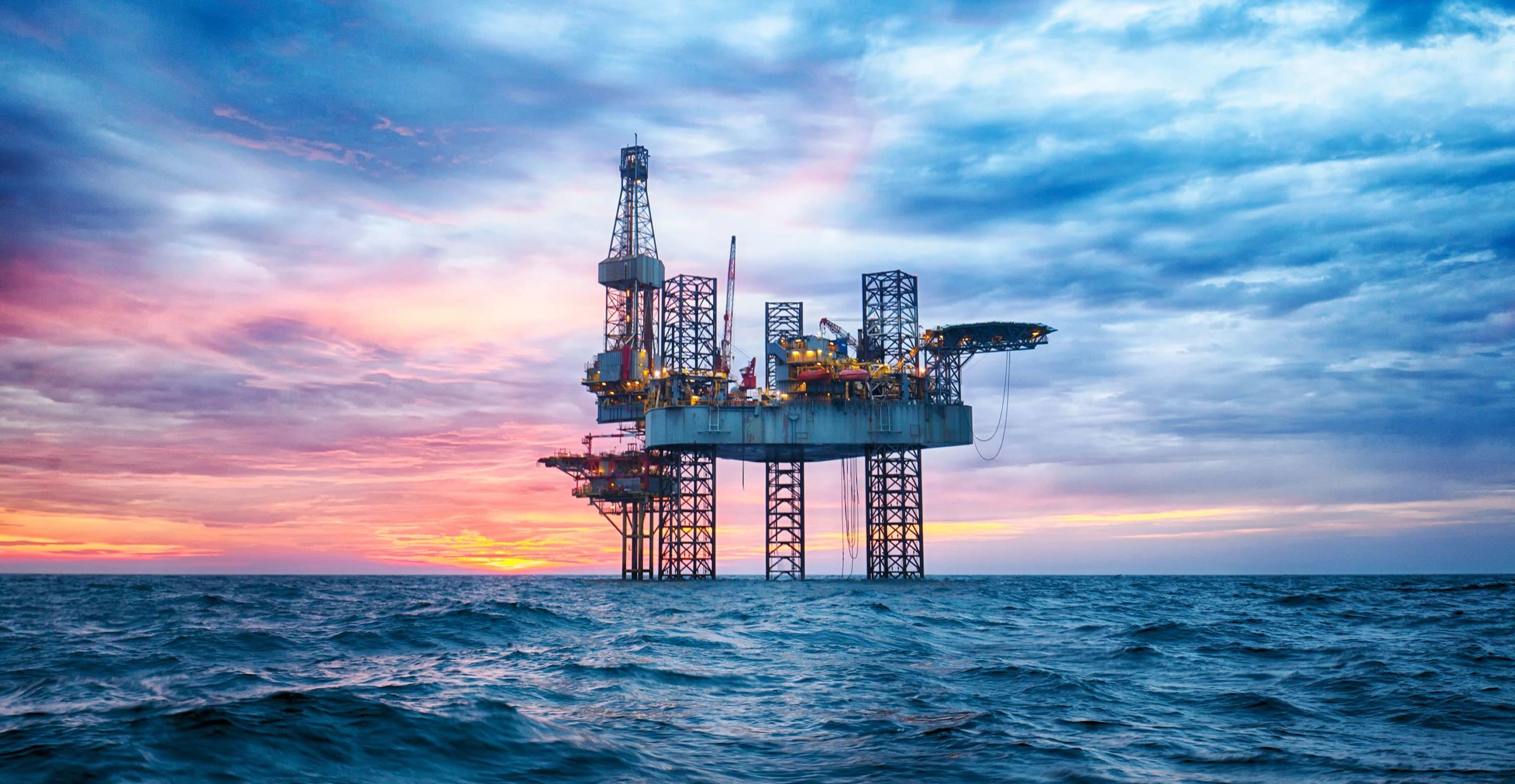 In the past year, there were many observations that the offshore rig market had “turned the corner”, and while Westwood highlighted a few areas of improvement, they were mostly isolated, and Westwood simply did not share that opinion. However, now that 2018 is over, it is time to look at where the market stands heading into the new year. Riglogix data show that 19 rigs were delivered in 2018, comprised of 15 jackups and four semisubmersibles (semis). As of December 31, there were still 112 rigs listed as under construction, including 75 jackups, nine semis, 21 drillships, and seven tender-assist units. Construction on the majority of these units is essentially completed and waiting on acceptance from the rig owners.

Rig attrition has taken centre stage within the past few years, and that continues to be the case in today’s market. During 2018, the number of rigs removed from the fleet hit an all-time high of 57. Since the downturn began in September 2014, there have been 212 units taken out of service through retirements, conversion to other modes, and total-loss accidents. In 2018, the split amongst rig types was jackups (37), semis (14), and drillships (6).

As for rig utilisation, jackups and drillships both enjoyed increases for the year, but the gains made in semi utilisation during the first half of the year were erased in the final six months as utilisation fell by some 14% from 54.7% in June to just over 40% in December. Figure 1 displays monthly utilisation for each rig type during 2018.

There were several notable rig owner mergers and acquisitions either announced or completed during the year. Firstly, Borr Drilling purchased Paragon Offshore and there were 24 jackups removed from the fleet. Deciding that was not enough, Borr purchased a total of nine newbuild jackups from Jurong Shipyard and KeppelFELS and began taking delivery of the rigs in 2018. Transocean purchased Songa Offshore’s floating rig fleet and followed that up with a purchase of Ocean Rig towards the end of the year. ENSCO and Rowan also announced a merger that will be completed in 2019.

As for day rates, only two regions experienced noticeable rate gains in 2018. First, the harsh-environment semi fleet in the Norwegian North Sea garnered most of the headlines during the year, and deservedly so. After starting 2018 with rate fixtures of under $200,000, surging rig demand ultimately pushed rates into the $290,000-$300,000 range, a staggering increase in a fairly short amount of time. In the U.S. Gulf of Mexico, consistent 100% utilisation of the 12-rig jackup fleet has pushed day rates for some long-legged units up by $20,000 or more (less for smaller rigs) to as high as $85,000. One new deal attracted a rate of $95,000, but that was a specific need where only one unit met the needed specification. In the rest of the world, rates throughout 2018 were essentially static as rig supply continued to substantially exceed demand.

Of course, any commentary regarding day rates must mention the recent Chevron/Transocean fixture for the U.S. Gulf of Mexico. One of Transocean’s two newbuild ultra-deepwater drillships will now be outfitted with, amongst other features, the world’s first 20,000 psi blow out preventer (BOP) system. The deal came in at a day rate of roughly $454,000, certainly well above market rates, but had the contract been signed during the peak period in 2011-2013, it likely would have come in at over $700,000.

In a recovering market, rig owners will try to run rates up as quickly as possible, and this time will be no different. Some rig owners have begun to take the approach of not bidding for work below a certain level, and while that strategy has not yet translated into contract awards it is likely to change shortly. The bottom line is that while Westwood believe the days of $600,000 plus day rates are gone, there is still plenty of upside potential. Westwood believe that for upcoming contract fixtures, most rig markets remain oversupplied, and thus there is little reason to expect any substantial rate improvement. However, in markets where rig supply and demand are tighter, rigs will likely realise higher rates, as will those rigs differentiated by key features and/or capabilities sought by E&P companies.

In conclusion, the wheels for a recovery are undoubtedly in motion. Westwood believe as the year progresses that utilisation and day rate increases are coming, but it will happen later rather than sooner. In the meantime, the market momentum will hopefully continue to build, with visible signs of wholesale improvement emerging in the second-half of the year.